Less like robots and more like “bro-bots”, this epic ensemble of Norwegian and Canadian riders are about to present you with a serious lesson in Kinematics: That’s android terminology for “the study of motion, as applied to robots”. Unfortunately, without an included owner or operator manual, the viewer will have to subject themselves to numerous viewings in order to apply these teachings to their own on-hill experimentations. Included, however, you will find a variety of street, park, and backcountry footage stretching from North America to Japan and Europe. Torstein, Mark, Stale and Craig will bring you beyond the lights, crowds, and podiums of the contest scene and into the backcountry, park and streets. Andreas will solidify his place as one of the best backcountry jumpers of all time, while newcomers like Anto Chamberland, and Brage Richenberg simultaneously break into the snowboard scene and demonstrate that they won’t be leaving it anytime soon. This is a group of close friends, much like the circle you run in, traveling the world, laughing, smiling, and pushing one another as far as they can while carving their own line through snowboard history. 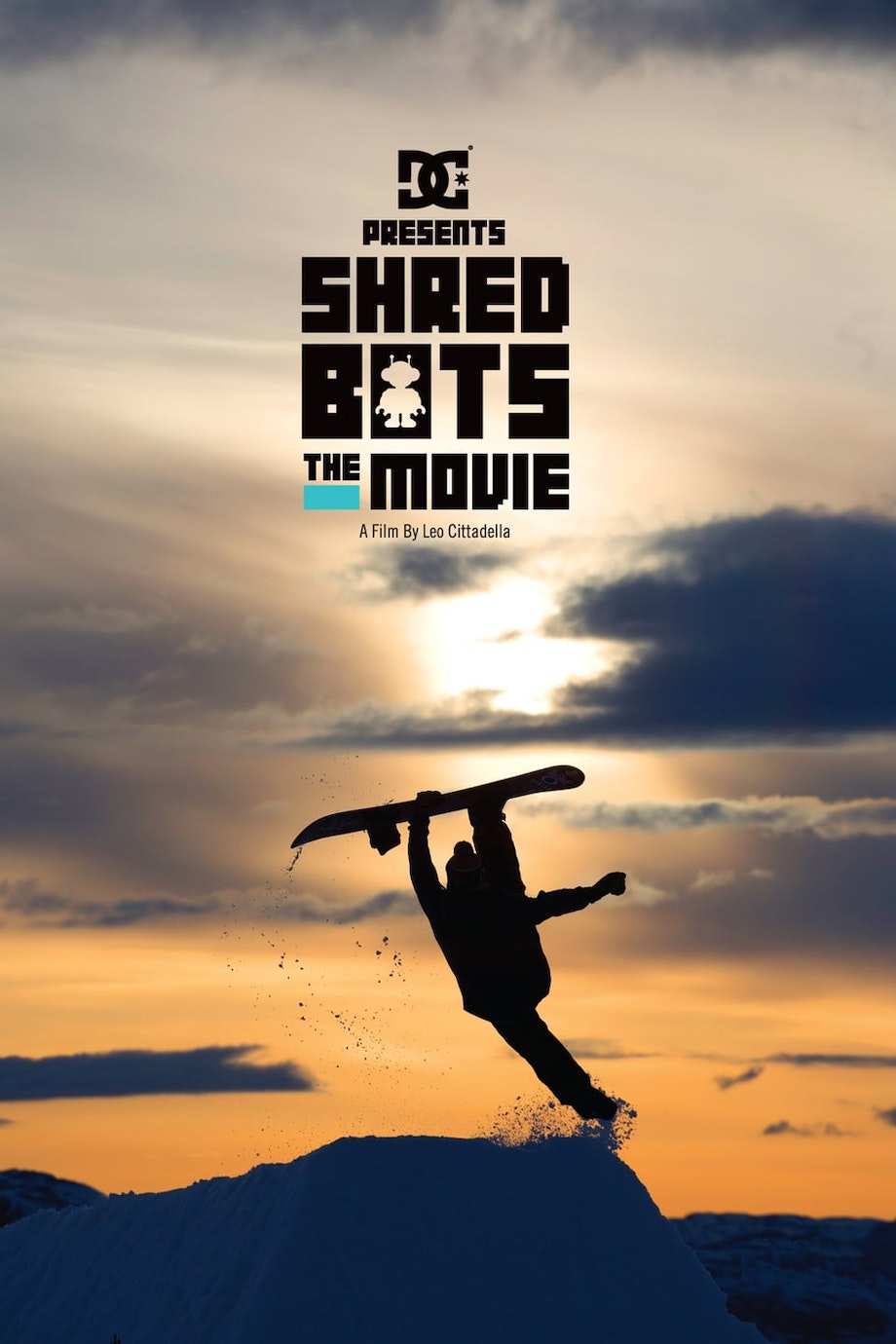