Horgasm: A Love Story is a super-happy-go-lucky-hilarious-good-times rollercoaster that will let you in on the lifestyle of Torstein Horgmo, the record-breaking snowboarder who has become one of the hottest names in the snowboard scene over the last couple of years. As snowboarding has grown from its small beginnings into a multi-billion dollar industry the scene has changed. See that world through the experiences of Torstein as he travel's the world filming in areas of spectacular scenery or while he competes in Olympic arenas with crowds of thousands. Horgasm: A Love Story goes beneath the surface to show you not only the fun, the friends and the good times, but also the pressures, the highs and lows that have made Torstein who he is. Director Tobias Frøystad has captured an extensive amount of footage and mixed it into one giant entertainment cocktail that will surely inspire and amuse you. Not sure that you are interested in a snowboarding movie? Don’t worry! This is not a movie for snowboarders rather it is a movie about a lifestyle. 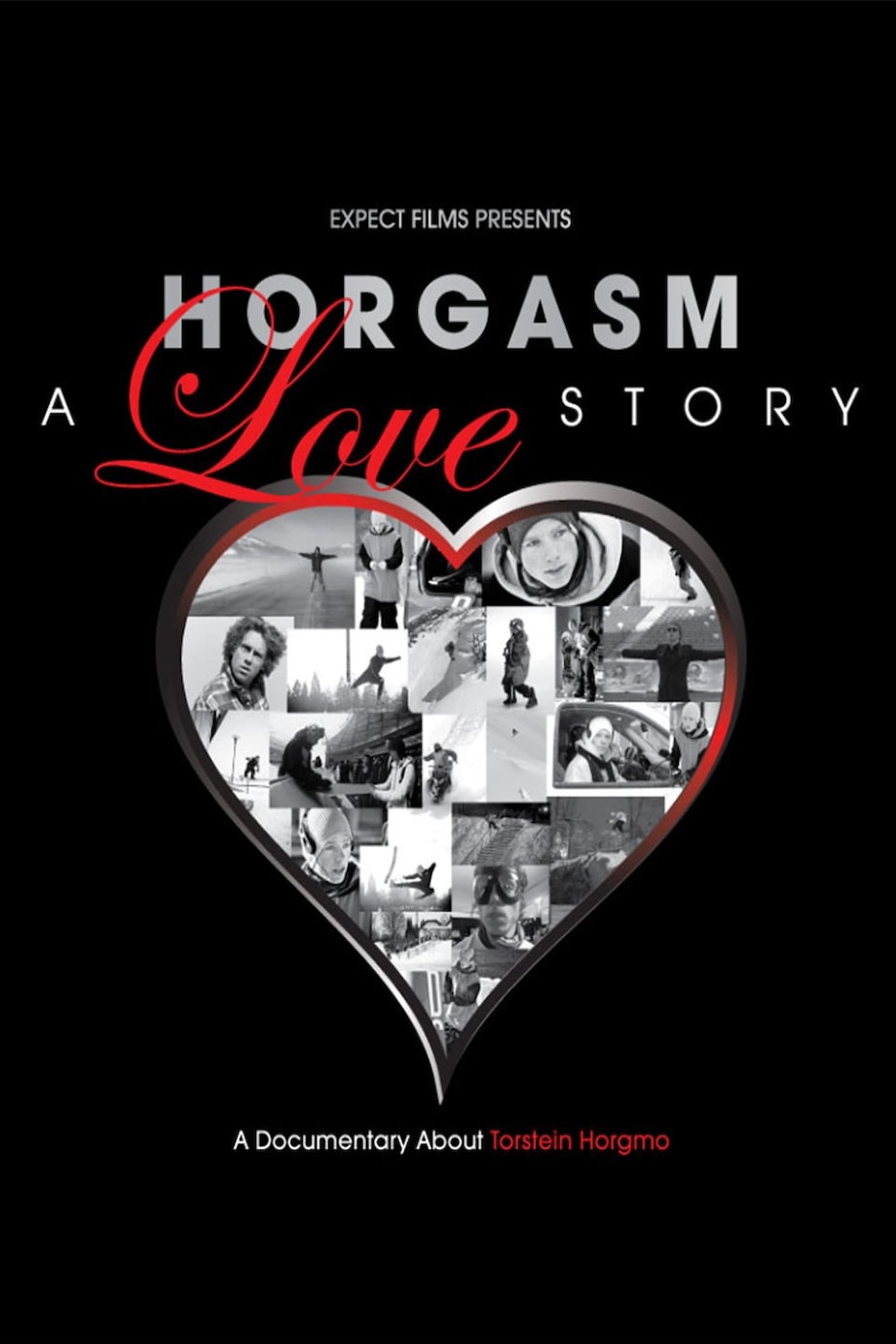