The Art of Flight

The Art of Flight features equal parts action and adventure mixed with the inevitable drama encountered along the way, presenting viewers with an exclusive opportunity to appreciate firsthand what it feels like to take part in these exhilarating endeavors. Brace yourself for a new breed of action sports film as Red Bull Media House, in association with Brain Farm Digital Cinema, present The Art of Flight, a Curt Morgan film. This recipe yields the most comprehensive look ever into the quest to progress snowboarding to previously unimaginable heights. Two years in the making, The Art of Flight gives iconic snowboarder Travis Rice and friends the opportunity to redefine what is possible in the mountains. Experience the highs, as new tricks are landed and new zones opened, alongside the lows, where avalanches, accidents and wrong turns strike. Receive unprecedented access to the best snowboarders in the world as Rice handpicks his accomplices from the top riders of our time including John Jackson, Mark Landvik, Scotty Lago, Nicolas Muller, DCP, Mark McMorris, Jake Blauvelt, Pat Moore and Jeremy Jones. Join in the sometimes successful, often trying quest to open up new, unexplored mountains. Chilean Patagonia’s Darwin Range, Alaska’s Tordrillo Range, Wyoming’s Snake River Range, Aspen, Colorado, the Andes, as well as British Columbia’s Kootenay Mountains, Revelstoke and Goat Range are the stage for this epic production. Immerse yourself in the cinematic experience as Brain Farm and their ever-expanding arsenal of filmmaking technology and tools are used to capture the dramatic beauty of the culture, wildlife and stunning scenic landscapes the riders take in along the way. This fall, the creators of That’s It, That’s All and Brain Farm’s all star production team completely rewrite the formula for action sports cinema with The Art of Flight. 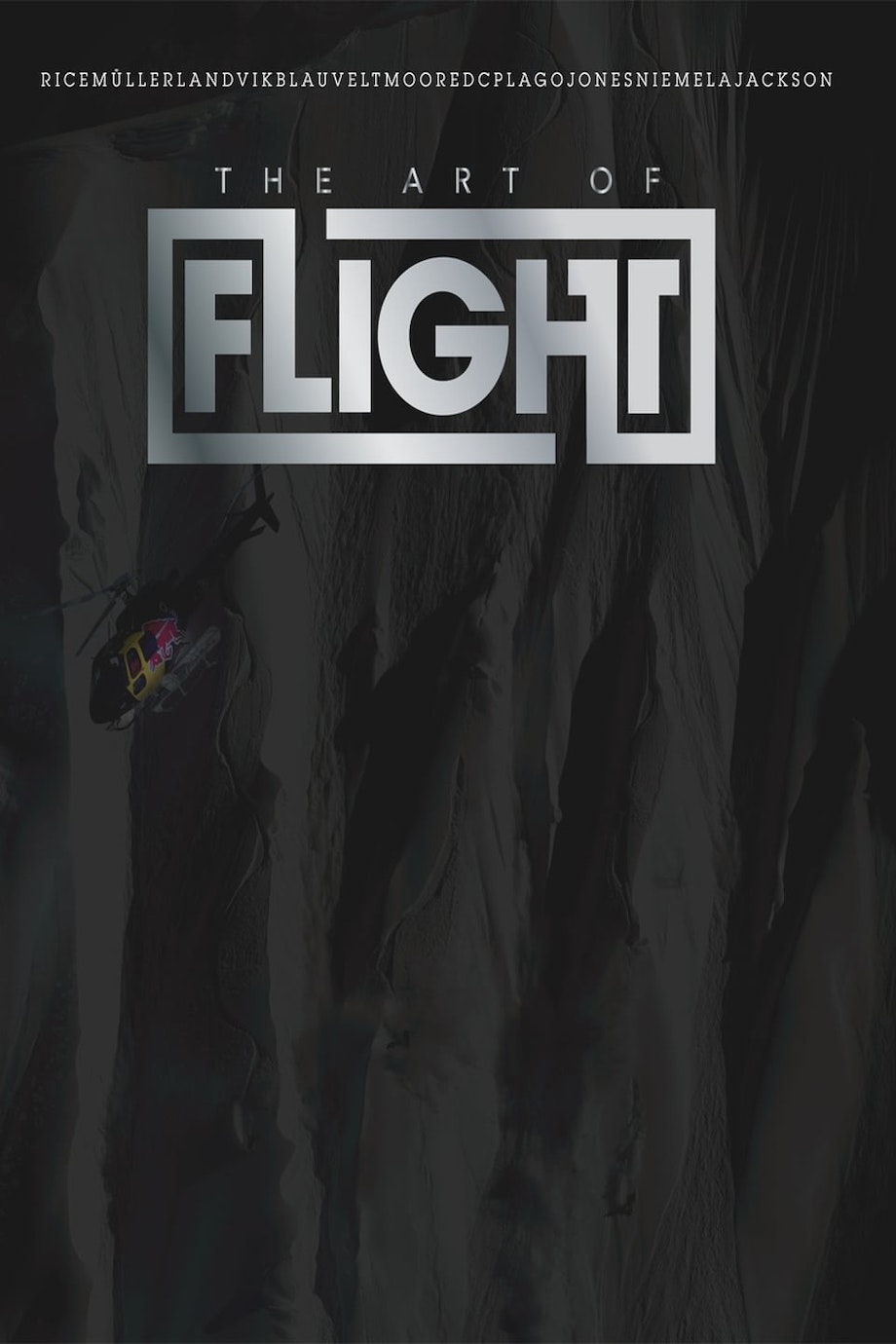