A trip of a lifetime

4 years back Xavier de Le Rue, multiple freeride world champion and two times Olympian came back from a trip to Antarctica with mixed feeling, although he had the experience of his life and discovered a new paradise he believed he only scratched the surface of it. Since then, he worked on going back with his filming crew on a small boat to be completely independent.
This documentary about an expedition to the world’s end, a fair mix of navigation, mountaineering, snowboarding, wild life and unexpected discoveries.
5% of the benefit from the movie sales will be donated to antarcticocean.org which is an alliance fighting to preserve the continent wilderness and purity.

Mission Steeps, our second movie filmed the same season is NOW available through Vimeo on Demand in https://vimeo.com/ondemand/missionsteeps 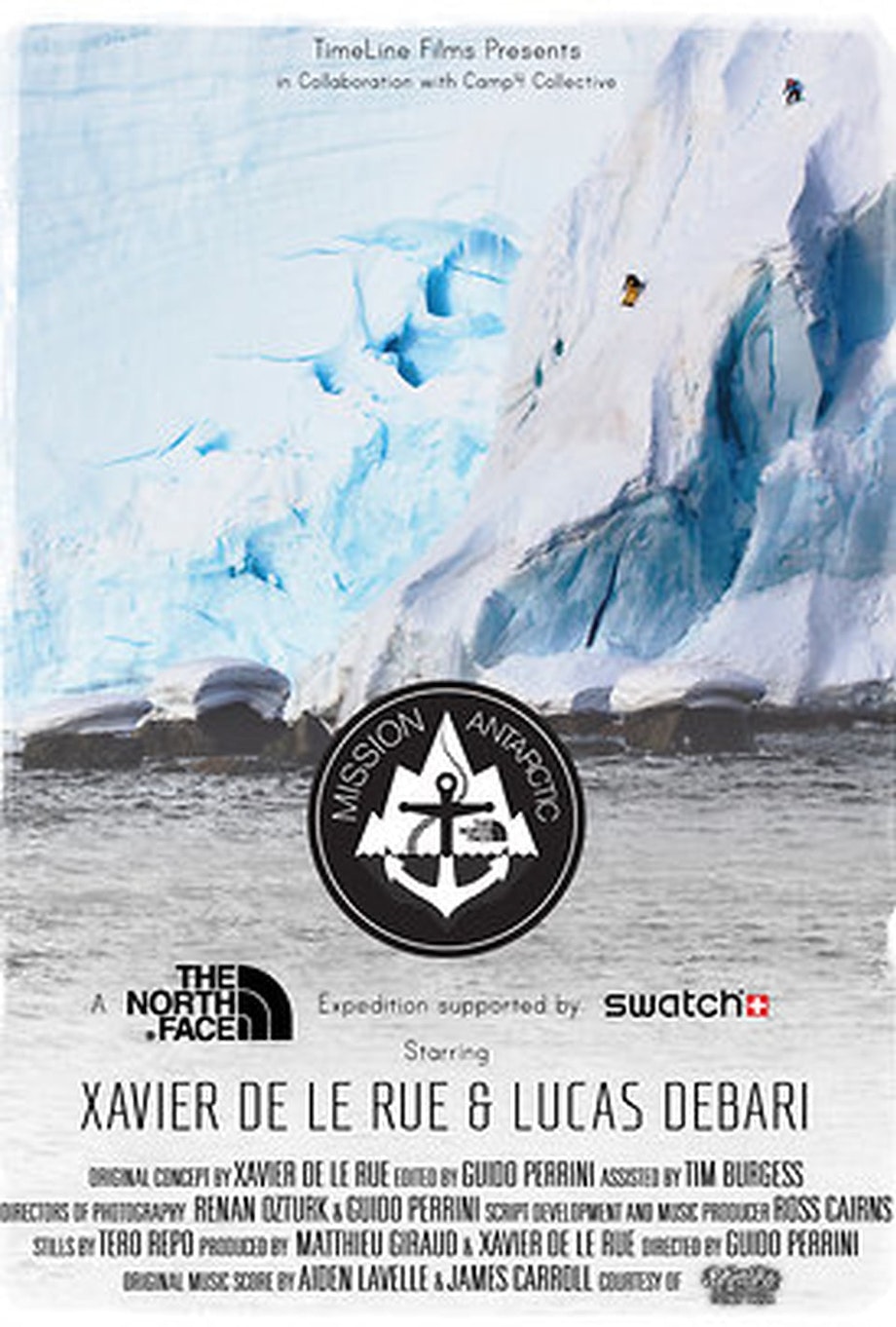